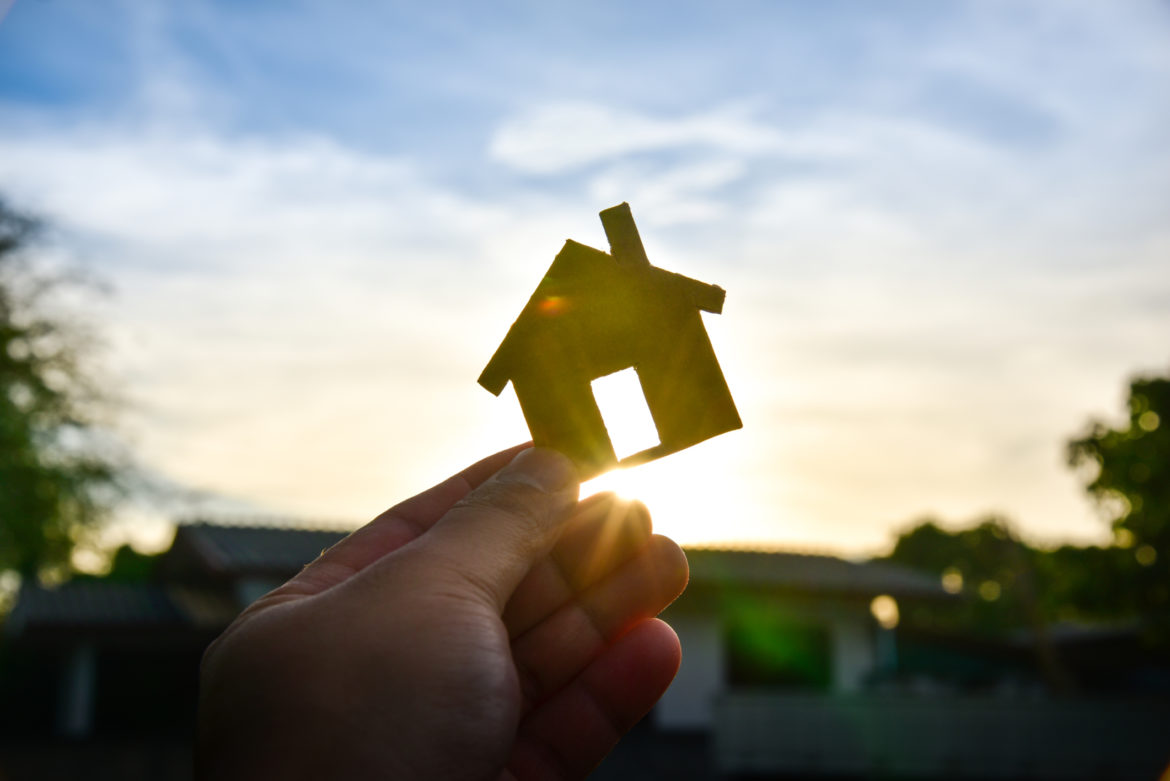 April 1st marks the opening day of the real estate major league season, or at least that’s what I like to call this busy 4-month period. Kissimmee Florida homes sales peak between April and July, making it the busiest season of the year for many reasons. For people with kids, school is or has wound down and they are looking to make the move during the Summer months while the kids are out of school. For people who have an empty nest and are in retiring mode, they have had enough of the snow by April and get into relocating mode. What ever your situation may be, the following information is one you should take into consideration if you are buying or selling a home in 2016.

According to a recent news report, this January, the Orlando Metro area housing market outperformed the state of Florida’s. In the Orlando metro area, buyers paid a midpoint of $202,000, which is $3,000 higher than the current median price throughout the state of Florida.
A report by Florida Realtors stated that a tight job market along with a thinning inventory helped boost Orlando’s real estate market up by more than 14 percent over the past year. Over the course of the past year, the state’s 13 percent price growth was surpassed by Central Florida’s market.
The region’s strong price growth wasn’t hurt by its pace of sales. The Orlando metro area accounted for 2,000 single-family home sales in the month of January, a 4.3 percent increase from January of 2015.
However, not every price range was selling according to Florida Realtor Chief Economist Brad O’ Connor. Affordable home sales dropped by 17 percent and the inventory of houses through- out Florida decreased from a supply of 5.9 months in 2015 to 4.5 months of supply just last month. The demand for such home prices was maintained, even with 30-year mortgage interest rates rising to nearly 3.8 percent.

What Does This Mean If You’re A Seller?

Make repairs now – gutters, squeaky doors, leaky faucets, broken moldings, paint touch-ups, pressure washing, new roof (if approaching the 12 year mark), add fresh mulch, weed flowerbeds, and any other simple repairs or improvements that could be an excuse for a buyer to submit a low bid. Keep curb appeal closely in mind as a clean, bright driveway and maintained landscaping will create competition for your home and thus being able to sell closer or above your asking price.

What Does This Mean If You’re A Buyer?

Be flexible. Things can begin moving rather quickly during this time and you must be ready for calls, face-to-face meetings, and other things that may come up during this process. Expect to exceed the asking price. In these types of market conditions, chances are the seller has several good bids and yours may not make the cut if you try to bid cheap. Get in touch with the seller and show him/her your interest in creating a home out of their space – they may prefer to sell to you even if your bid isn’t the highest because they can relate to you. Have at least two areas you would want to live in. The market is tight so we may need a back up plan.

You gave us an excellent service and we will certainly recommend you and Bella Verde Realty to any of our friends!

Dear Lorraine,
We just wanted to thank you so much for all the help you gave us during our recent house sale. You were on the ball from start to finish, and we really appreciate that you made what could have been a difficult time in our lives, relatively easy. We are somewhat surprised that have still heard nothing from “Titlesmith” to inform us that the sale has gone through – but hey – maybe that is different in the USA. As we realized when money appeared in our bank this must have happened. Again you gave us an excellent service and we will certainly recommend you and Bella Verde Realty to any of our friends. With all best wishes for 2022.

Lorraine Valdes just sold our house and I must say, that in all my years, I have never had a more knowledgeable, experienced and well prepared agent handle the sale of our home. Lorraine keeps you informed, responds promptly and handles all issues without hesitation. She is a skilled professional and I recommend her without reservation.

Lorraine is very congenial, honest and experienced…She prepared me every step of the sale from day one to closing. I highly recommend Lorraine and her company to anybody. I really had a very satisfying experience with her, exceptional person and exceptional service.

Service was impeccable from start to closing...!

Lorraine was exceptional, she handled every aspect of the sale of my home, attentive, professional and service was impeccable from start to closing. I highly recommend her and Bella Verde Realty.

This is absolutely the best real estate brokerage firm we have dealt with...!

This is absolutely the best real estate brokerage firm we have dealt with. Having done several investment deals and having worked with other agents, the experience with Bella Verde Realty was best by far. They are professional, knowledgeable, responsive, and a company you can trust to help you close a deal. We were lucky enough to work with Lorraine – who is one of the owners – and she was exceptional and provided the best services throughout the entire transaction. Highly recommended, especially if the property is located within the exclusive community they are located in.